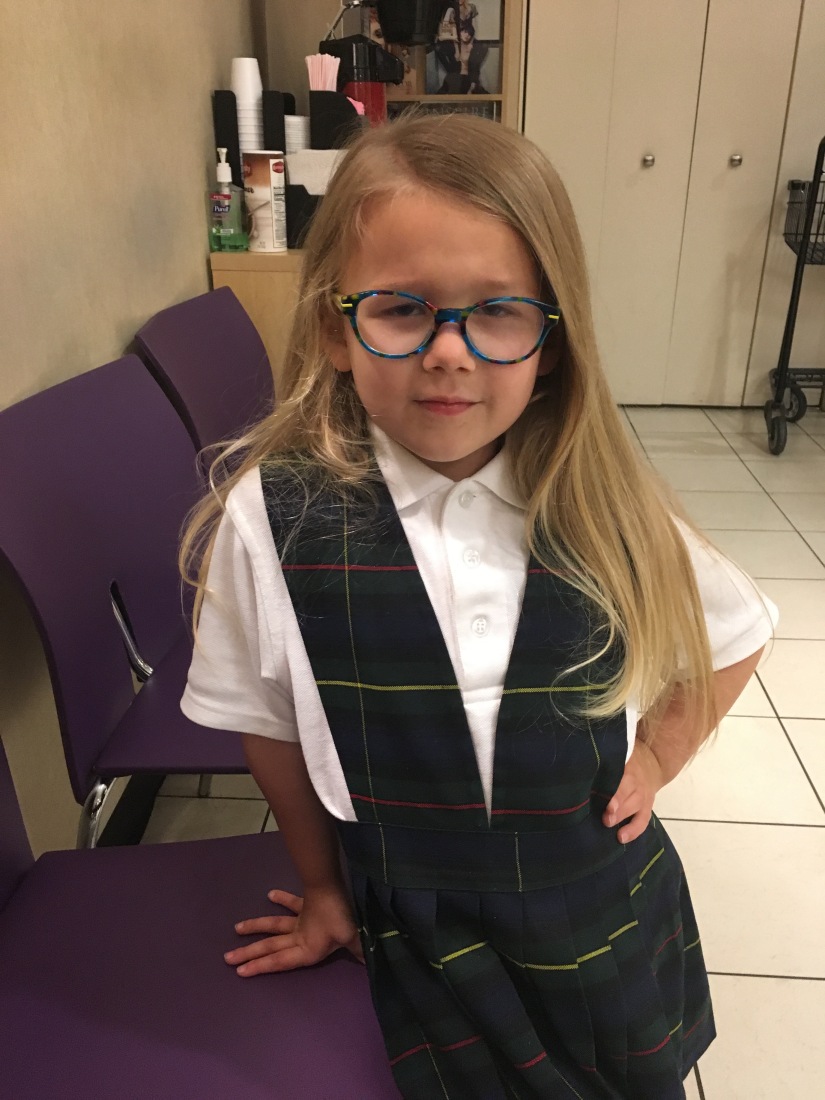 “Do you think you could use another word in place of ‘shit’ sometimes?” my son asked.

“Sure, if I can send your sister away for a few days,” I laughed.

My son, Evan, is eight. He wants the best for everyone, and he is often in search of improvement for himself and others. He serves as my life coach when he is able to escape the demands of his full-time gig as a second grader.

A few weeks ago, he was considering a career in psychiatry until he discovered that taking classes was a major part of college life and quickly changed his mind.

“What did you think people did in college?” I asked him.

“I thought you just sat around and talked about what you want to be when you grow up,” he said.

I found his response relieving. It’s nice when he reminds me he’s still a kid and needs me for more than groceries and transportation.

And he’s right about my potty mouth. I do need to stop saying “shit” so frequently. But what would be an equally satisfying replacement?

From a grammatical standpoint, it’s quite resourceful, serving as a noun, adjective, verb, or interjection. “Shit” is also incredibly versatile, allowing you to add “aww”, “bull”, “horse”, “oh”, “no”, or “holy” in front of it. You can be knee deep in it, full of it, a real piece of it, out of luck, or in need of getting yours together.

There are so many moments of motherhood for which “shit” is the most natural and appropriate response:

When my daughter spills an entire box of cereal on the floor because she just had to pour it herself – “Shit.”

When my son forgets to bring home the field trip form that needed to be signed today, but remembered to buy another smencil – “Shit.”

When my daughter calls me into her room to show me the stains on her new comforter that resulted from sleeping with scented markers – “Shit!”

When my son comes home with a slice in his new shirt because he “accidentally cut it in art class” – “Shit. Shit. Shit.”

Yesterday, I kept Evan’s request in mind when we drove to a salon at the mall, our third expedition to coerce my 5-year-old daughter into getting an overdue haircut. She has been convinced that even a slight trim would leave her with short hair like her brother’s.

She almost didn’t make it to the salon chair yesterday, either. For a moment, we had a runner. But I caught her and calmed (bribed) her in the hallway, and she climbed into the booster seat. The stylist trimmed about a half-inch of Delaney’s golden locks, and the situation was resolved peacefully. We survived, and I didn’t say “shit” throughout the entire ordeal.

On our way out of the mall, Delaney grew tired of walking. She bumped into two different mannequins in Dick’s Sporting Goods because she was walking backwards. I fussed at her and made her hold my hand for the next few minutes, but I didn’t say “shit”.

Then, in JCPenney, Delaney plowed into an elderly lady because she had decided to walk a while with her eyes closed.

“Excuse me,” the lady said.

“No, excuse ME,” I prompted Delaney.

“Why? You didn’t do anything,” Delaney questioned.

I grabbed her hand again, ending our reenactment of Who’s On First, and headed towards the exit. I didn’t say “shit”.

Seconds later, she stopped in the middle of the walkway to get a rock out of her shoe. She had to “unjust” it. I tried to tell her we would be at the car in mere moments, but she was adamant. It had to be fixed right then. I was annoyed and exhausted, but I still didn’t say “shit”.

Finally, we made it to the car and opened the door. Delaney started to climb in, then for some reason stepped backwards, planting her Mary Jane shoe right on my big toe. I was wearing sandals.

And it happened. I didn’t even have a chance to think about it. It was completely visceral; the words just shot right out of my mouth.

I don’t know what else to say, but I’m open to reasonable suggestions.

2 thoughts on “Motherhood: Some Serious Shit”