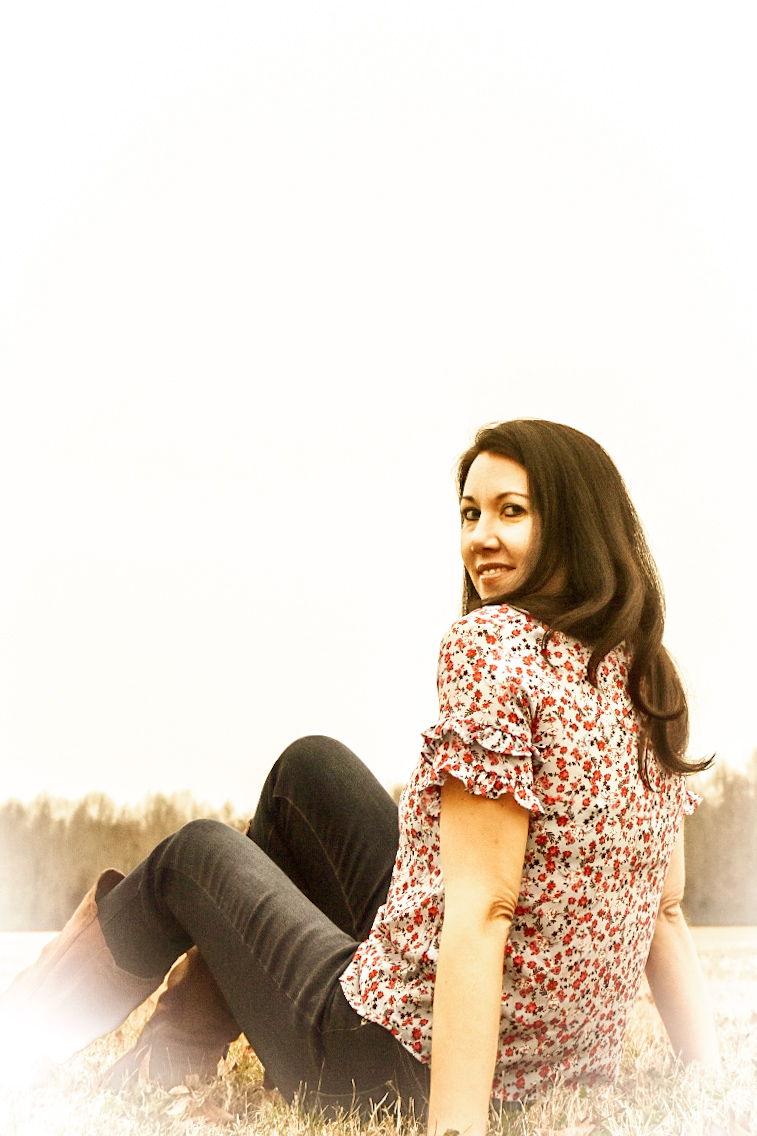 When I first arrived, Myrtle greeted me with the embrace of a summer cousin, welcoming and warm. Her palm trees and wide beaches summoned me. Her nightlife on Ocean Boulevard by the Pavilion captivated me. I couldn’t wait to settle in and taste all the excitement she had to offer.

My stay on the Grand Strand was supposed to last only for that one summer, then I would return home. A month earlier, after wrapping up my sophomore year at a Virginia college, I begged my parents to allow me to do something different with my break from school, let me go away for a while. I couldn’t take another claustrophobic summer working at the diner in my hometown. My mom wrote to her cousins, Betty and Garrett, who lived in the old Dunes section of Myrtle Beach, and they agreed to host me for a couple months and offered to help me find work.

As soon as I heard that Myrtle was official, I started packing: clothes, books, pictures of my high school and college friends, and my bathing suit. I was going to be at the beach, after all.

Betty and Garrett couldn’t have been more accommodating. They provided a room, a large rack for my clothes, and a new bed. Almost immediately, I found my first job as a hostess at Chuck’s Steakhouse. I worked as often as they would schedule me, and when I wasn’t working, I shopped and chatted with Betty. She made coffee in the mornings and cooked some in the evenings. In the first few weeks, I read every book I had brought with me and walked to the beach several times by myself. I wasn’t the least bit lonely; I found the solitude completely liberating.

My hostess job was intimidating initially. Everyone else had been together through the spring months, and I was the new girl. Because we shared tips at Chuck’s, I worked hard to help out the wait staff and bartenders in hopes that they would tip out a little more than the required amount.

I helped Antonio more than the others. I quickly cleared his tables so he could seat new parties. He thanked me with secret smiles and a playful grab of the arm. I liked watching him work, his muscles bulging beneath his white Chuck’s t-shirt.

At first I felt offended, as though having just this job were not enough. But I soon learned that almost everyone at Chuck’s had a second job. It was essential to survival; beach rent was high, and wages were low.

One night Antonio and I clocked out at the same time. He watched me climb in my ‘73 Chevelle and pulled up next to me in his red, convertible Camaro.

“Hot girl in a hot car,” he said with a sly grin. Then he peeled out onto Highway 17, a red streak headed north.

At that moment, I knew I had to have him, just a little taste. And I thought that still might not be enough.

Antonio and I dated for a while, if you can call it that. He took me to a couple of pricey restaurants and flashed stacks of cash around when the bill came. His money made sense to me at the time. Antonio was a hard worker. He distributed spring water around the Grand Strand during the day and waited tables at night. But after dates and after our shifts at work, there was no place to invite me back to, nowhere for a night cap or a make-out session on the couch. Antonio was essentially homeless and shacked up with any friends who would have him, from Little River to Murrells Inlet. He stayed until he wore out his welcome, then moved on to the next spot.

I saw him settle up with a former roommate one night after work. Antonio grabbed a small container from his car and handed it to his buddy. He referred to it as payment, but it definitely wasn’t money. I pretended to not notice their little exchange, but I wanted to know what was inside the bottle. I had so many questions. I hoped Myrtle would answer them.

After work, I saw a side of Myrtle I hadn’t encountered before. Myrtle’s nights were filled with sirens, a darker side of the resort city that tourists knew little about and events that didn’t make it into The Sun News.

I was glad I wasn’t a tourist any longer. I was officially a resident, South Carolina driver’s license and everything. I had the inside scoop on the place I had fallen in love with many summers ago. I loved it even though it was nothing like I thought it would be. I was learning and experiencing things I had never imagined, things that would give my parents nightmares. Things that, if they knew, they would come get me and take me back home.

Myrtle was my home now, and I was making friends. And not just Antonio. About a month after I started working at Chuck’s, the manager hired a dark-haired girl named Rose. We hit it off right away and started chatting about tips, customers, and beauty routines.

“You should show more leg,” Rose said, in her sexy southern accent. “Let me take you shopping after work one day next week.”

I explained that my tips didn’t come directly from the customers, so it really didn’t matter how visible my legs were.

Rose and I were happy when our shifts coincided. Time passed quickly for me when she was working. After a few months, she began waiting tables, but I remained a hostess. I was convinced I had made the right decision when Rose fell in the kitchen with a full tray of glasses and dishes. I helped her clean up in the bathroom, wiped her dripping mascara, and picked broken glass from the cuts in her legs.

A few minutes later, she was back working, chatting and serving. Rose was a force, and she made great tips.

“You should see the tips I make at my other job,” she told me.

I had to be the only Chuck’s employee who wasn’t moonlighting.

“What are you doing after work tonight?” Rose asked.

I didn’t have plans, but I told her I would need to tell the people I lived with that I was staying the night with her.

“Well, don’t just tell them that,” she said. “Do it! Stay with me. Hell, I’ll even stop by and meet them if it will make you feel better.”

And that’s exactly what we did once my shift ended.

We pulled up to Betty and Garrett’s and went inside to grab my things. I was careful to pack several tops since I still wasn’t sure exactly where we were going. While I grabbed my make-up bag from the bathroom, Rose was already in the middle of a conversation with Betty and Garrett.

They were instantly charmed. After all, Rose was a local. And everyone in Myrtle Beach looked out for other locals.

We said our goodbyes and headed to Rose’s apartment to get ready for our evening out. She applied my eye make-up and loaned me a bra that gave me the extra boost she said I needed. Even though I had brought some tops to wear, I ended up wearing one of Rose’s. It was a little more revealing than what I was used to, but I liked how I looked. And I really liked how I felt.

My “summer” fling with Myrtle evolved into an 8-year love affair. It wasn’t always beaches and palm trees, though. There were many dark times, and not just at night. Myrtle introduced me to poverty, addiction, and emptiness. I witnessed an overdose, lost a friend to murder, and learned to work any type of job that would pay my rent.

Myrtle was a stern teacher.

Months after ending things with Antonio, I learned that the Camaro wasn’t even his. He borrowed it from a friend. For some reason, that was an incredible let-down. He didn’t have the financial capability to secure an apartment or make a traditional car payment, but he was able to amass a collection of little bottles that he used for currency. Today, Antonio is in prison in New York state for stealing thousands of dollars worth of equipment and tools from his last job.

I don’t know what happened to Rose. I can still see her silhouette behind the curtain that night we went out together. I remember how the room reeked of stale tobacco and sweaty bodies, but Rose glistened onstage. I was mesmerized by her southern accent initially, then completely enchanted by her movement and confidence.

Maybe she left the area after I did, returned to school and found a stable career. Perhaps she’s still living in Garden City and some nights, she paints her lips ruby red and wraps her legs around the metallic pole before an appreciative crowd. Wherever she is, I hope she is okay and that Myrtle was good to her. I hope she still shines.